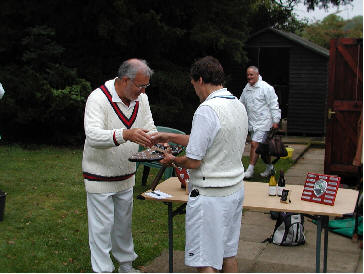 17 players from 7 different clubs gathered at Wrest Park on September 11th to contest the three categories, A Advanced, B Advanced and Handicap under the management of EACF Chairman Terrey Sparks.

Each of the two Advanced categories had four entries so each player in these groups played the other three in 21/2 hour matches.

After two rounds of the A group Rod Ashwell of Wrest Park and Feargal Smith of Norwich had each won both their matches. In the final round they played each other, resulting in a win for Rod +14. 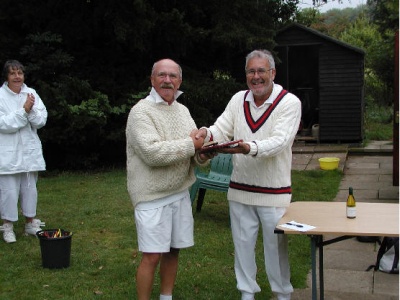 In the B group George Woolhouse was in sparkling form, demolishing his three opponents +24, +24tp and +23, recording his first triple peel against Martin Leech, having narrowly missed the same feat in his previous match against David Kitson. Arthur Reed of Watford was runner-up in this group. 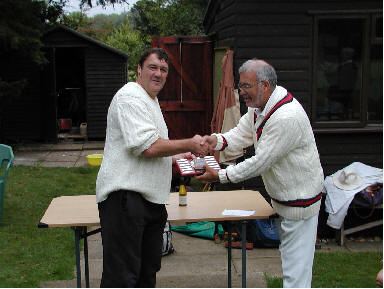 With 7 entries the Handicap group played a three round modified Swiss with the holder Ian Thompson of Downham Market contesting the final with Adam Huby, Ian winning +14.